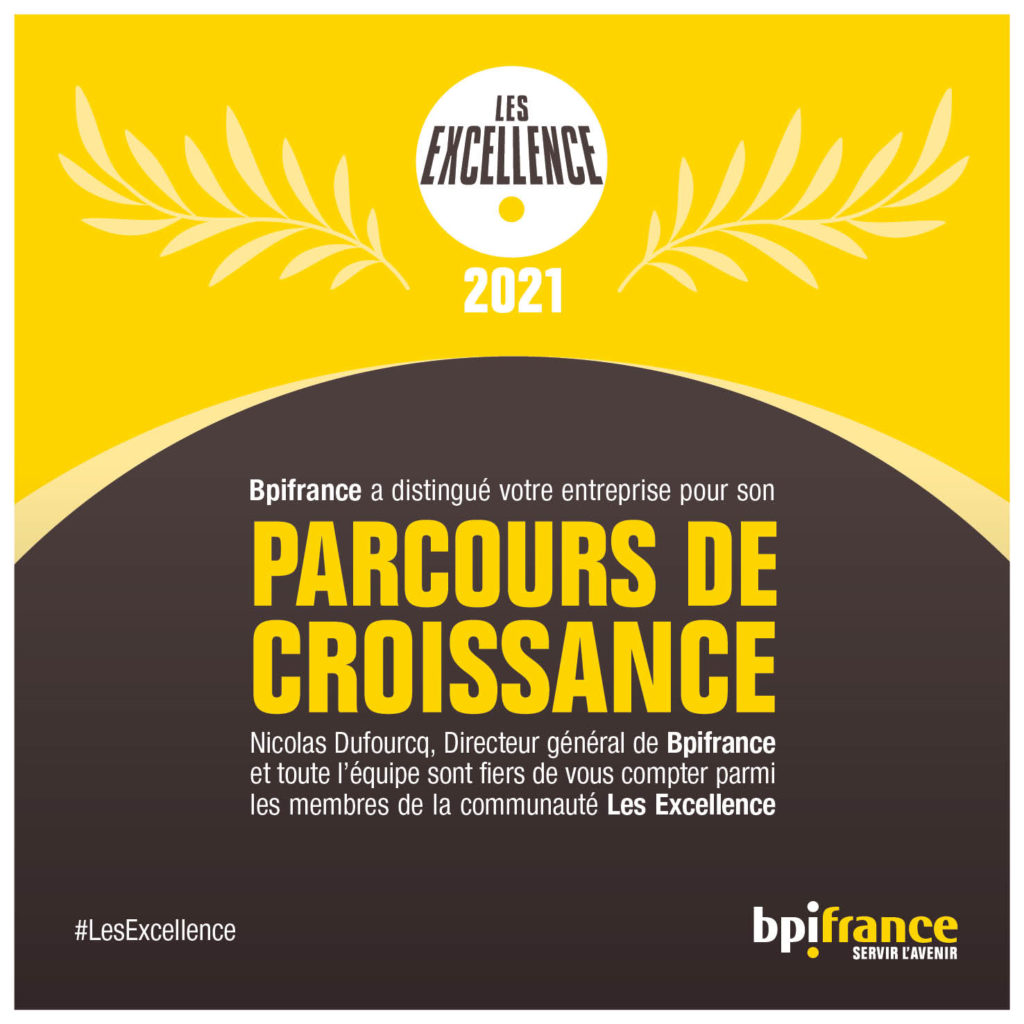 In 2020, Diatex once again received the BPI France Excellence label from the Public Investment Bank. 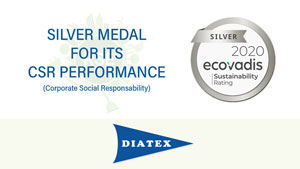 In 2020, DIATEX was awarded an EcoVadis silver medal in recognition of its CSR performance.

We are very happy to be among the top 25% of companies assessed by EcoVadis, the global standard for Corporate Social Responsibility (CSR) assessments.

To salute its CSR performance, DIATEX was awarded an EcoVadis silver medal, desmonstrating once again our desire to go beyond mere compliance by striving for excellence in sustainability development (Environment, Social & Human Rights, Ethics and Responsible Purchasing). To download the certificate : click here 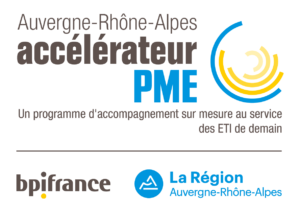 Already a member of BPI France EXCELLENCE in 2017, DIATEX was selected in 2018 along with 19 other high-performance companies from the Auvergne-Rhône-Alpes region to integrate the 2018-2019 program to support tomorrow’s mid-cap companies.

The French Fab, emblem of French industry, is a French movement created on October 2, 2017, which aims to federate industrial companies and strengthen French industry’s promotion abroad. DIATEX becomes a French Fab member in 2018, which strengthen the values the company wishes to carry high: to put innovation at the center of its actions, to modernize and improve the ecological and environmental performance of its means of production, to train its employees in the news skills, to invest in the service of the French industrial fabric, to favor local ecosystems, to develop its export capacity. 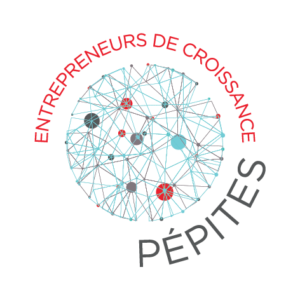 In April 2017, we integrated the CCI LYON METROPOLE’s Pépites (Gold Nuggets) program, which distinguishes high-performance companies in the region. Every year, the Pépites program accompanies some twenty high potential SMEs towards hyper growth. This label opened the doors of a program of accompaniment of the metropolis The Pépites program is based on several joint actions by Greater Lyon, CCI LYON METROPOLE and, when appropriated, the involvement of external expertise resources. 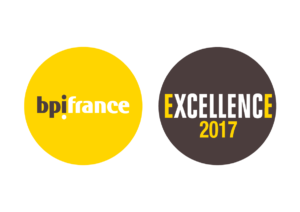 In 2017, DIATEX is labeled BPI France excellence by the Public Investment Bank. BPI Excellence highlights 4000 French companies innovating and having a desire to undertake without limit.

Performance cookies are used to understand and analyze the key performance indexes of the website which helps in delivering a better user experience for the visitors.

Analytical cookies are used to understand how visitors interact with the website. These cookies help provide information on metrics the number of visitors, bounce rate, traffic source, etc.

Advertisement cookies are used to provide visitors with relevant ads and marketing campaigns. These cookies track visitors across websites and collect information to provide customized ads.

Other uncategorized cookies are those that are being analyzed and have not been classified into a category as yet.